The Last Thing I expected

‘The Last Thing I Expected’ is a collection of short stories created by pupils from Aberdeen schools. The book is one in a series of seven publications released annually with each loosely based around the theme of the title.

The books have been released by Word Firsts, which is a venture between The Arts Education Team and The University of Aberdeen. 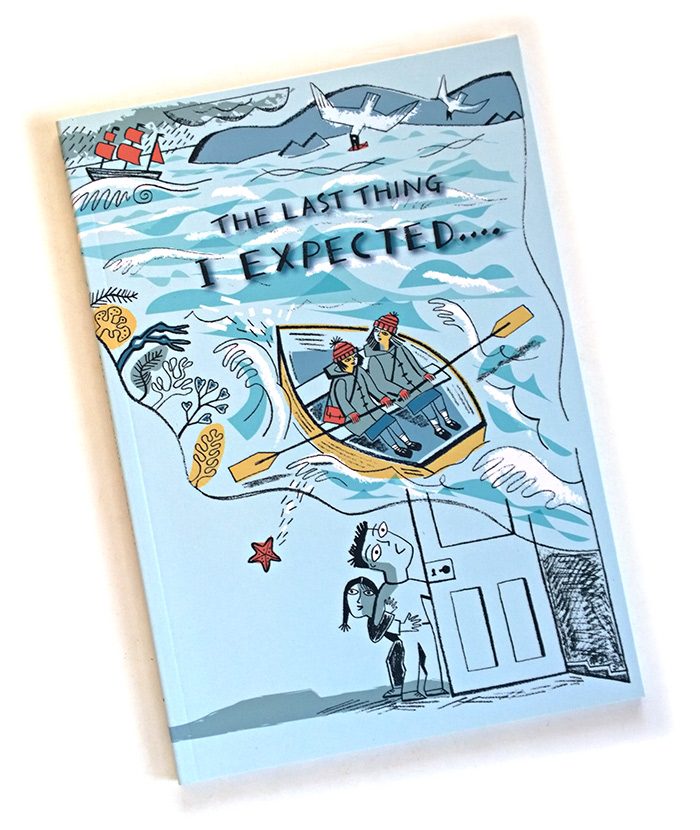 Each publication is a soft back book in A5. The covers are presented in full colour with a soft matt laminate. Inside pages are in black plus one colur taken from the cover illustration. Each publication has a commissioned illustrator and elements from the illustration are used for each short story within the publication.

For this publication the illustrator is Clare Curtis. You can see her work here: http://clarecurtis.co.uk

‘Something to Celebrate’ short story book